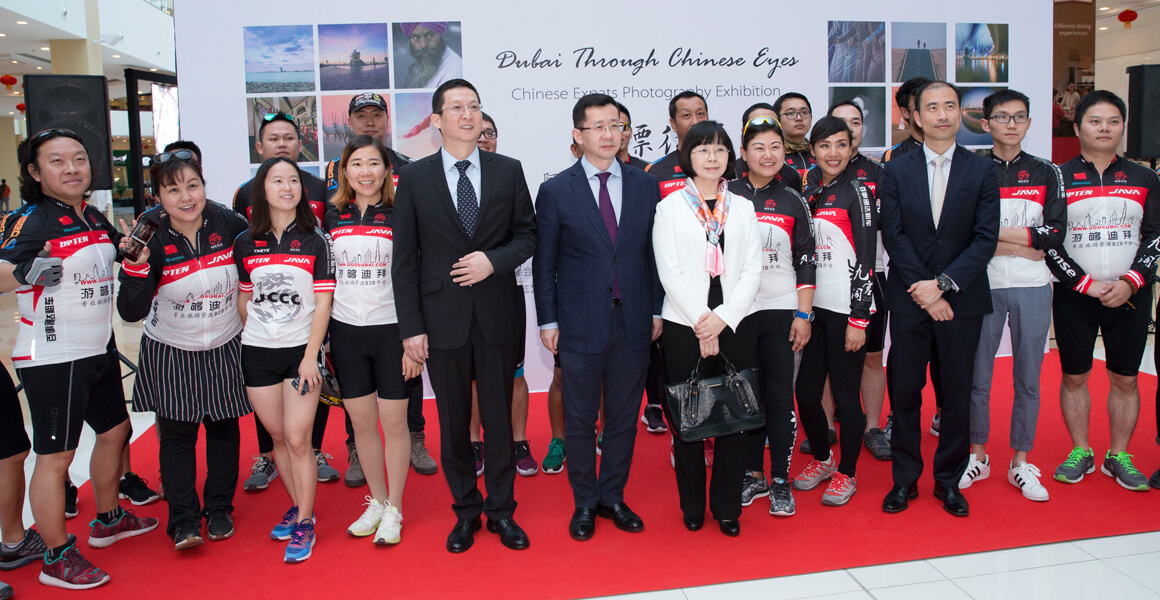 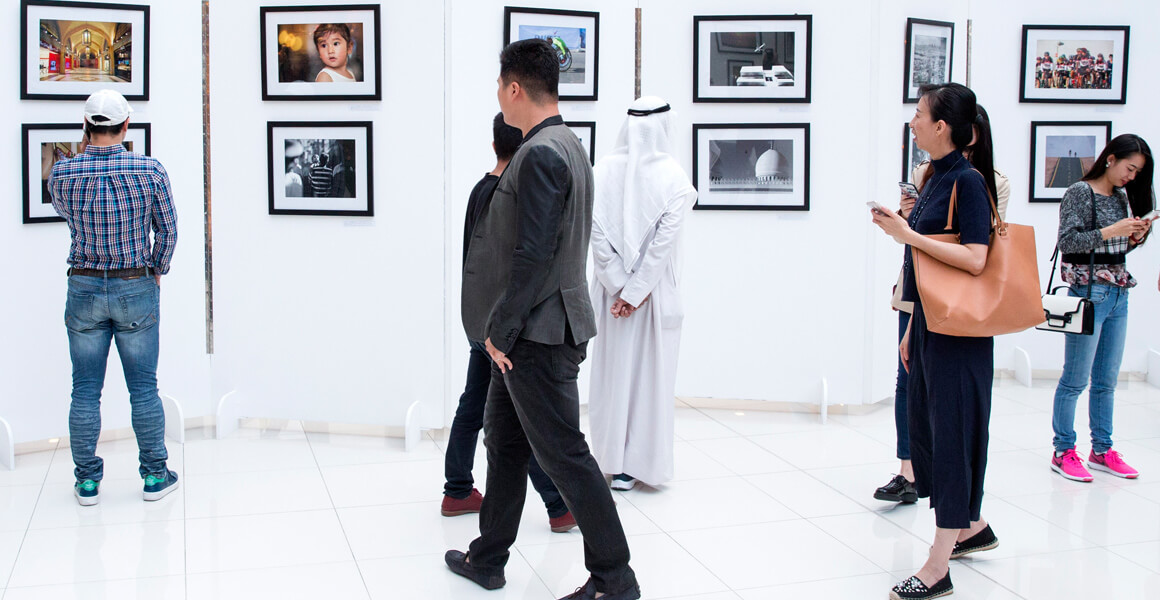 Dubai, 21 January 2017 … The camera skills of dozens of Chinese people living in the UAE are the focus of Dubai Through Chinese Eyes, a new photography exhibition currently taking place at Dragon Mart 2.

Around 100 images of Dubai are on show at the event, which was inaugurated this weekend by HE Li Lingbing, Consul General from the Consulate General of the People’s Republic of China in Dubai, and Ali Rashid Lootah, Chairman of Nakheel, the owner and operator of Dragon Mart 2. The exhibition runs until Thursday 2 February.

Dubai Through Chinese Eyes, a collaboration between Dragon Mart 2 and Chinese community publication Seeniun Magazine, forms part of Dragon Mart 2’s Chinese New Year celebrations. Images on display are available for purchase, with all proceeds going to the Dar Al Ber Society as part of Nakheel’s participation in the 2017: Year of Giving initiative.

Dubai is currently home to around 200,000 Chinese people, who account for nearly 10 per cent of the city’s residents. International City, adjacent to Dragon Mart, is the heart of Dubai’s Chinese community, with an estimated 50,000 living there.  Dragon Mart itself, the world’s largest Chinese trading hub outside China, has more than 4,500 shops and restaurants run by nearly 1,800 Chinese traders.

HE Li Lingbing, Consul General from the Consulate General of the People’s Republic of China in Dubai, said: “Chinese expats have witnessed and participated in the development of Dubai, and are helping to create its future. These photographers have shown their deep affection for the city though this extraordinary work.”

Nakheel Chairman, Ali Rashid Lootah, said:  “We are delighted to recognise the talent, imagination and enthusiasm among Dubai’s Chinese community by hosting this exhibition. With Chinese traders and residents in Dubai playing such a key role in Dragon Mart’s successful past, present and future, Dragon Mart 2 is the perfect venue for this special event.  We wish the Chinese community across the UAE – and the rest of the world – a very happy and healthy New Year.”

Nakheel is one of the world’s leading developers and a major contributor to realising the vision of Dubai for the 21st century: to create a world class destination for living, business and tourism. Nakheel continues to deliver and enhance an iconic portfolio of innovative landmark projects in Dubai across the residential, retail, hospitality and leisure sectors. 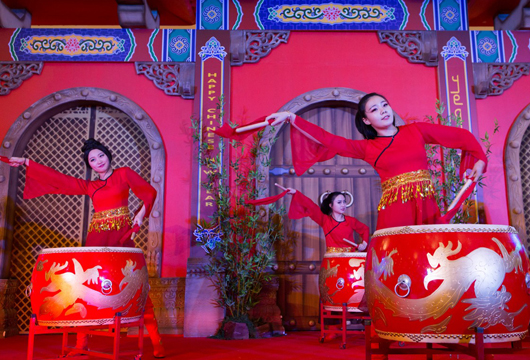 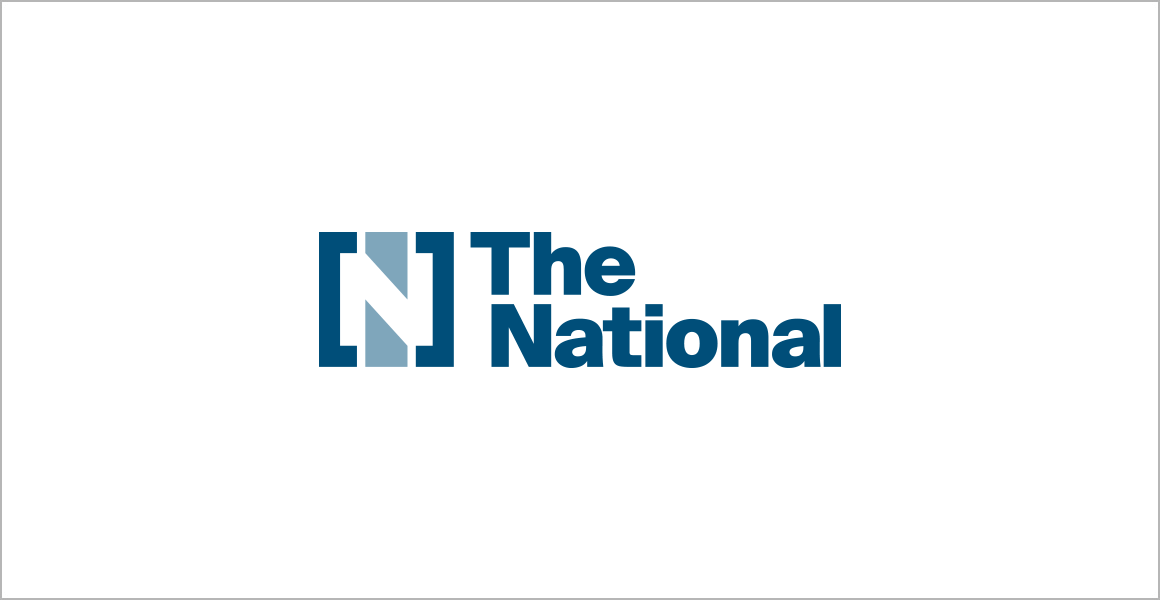 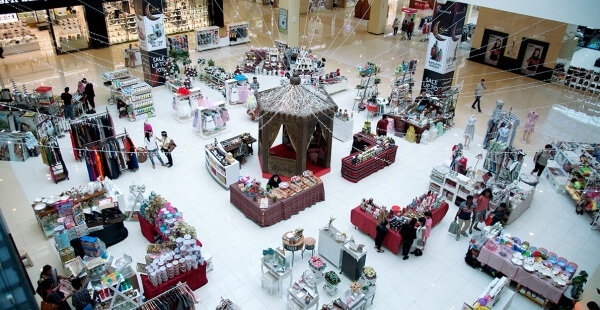