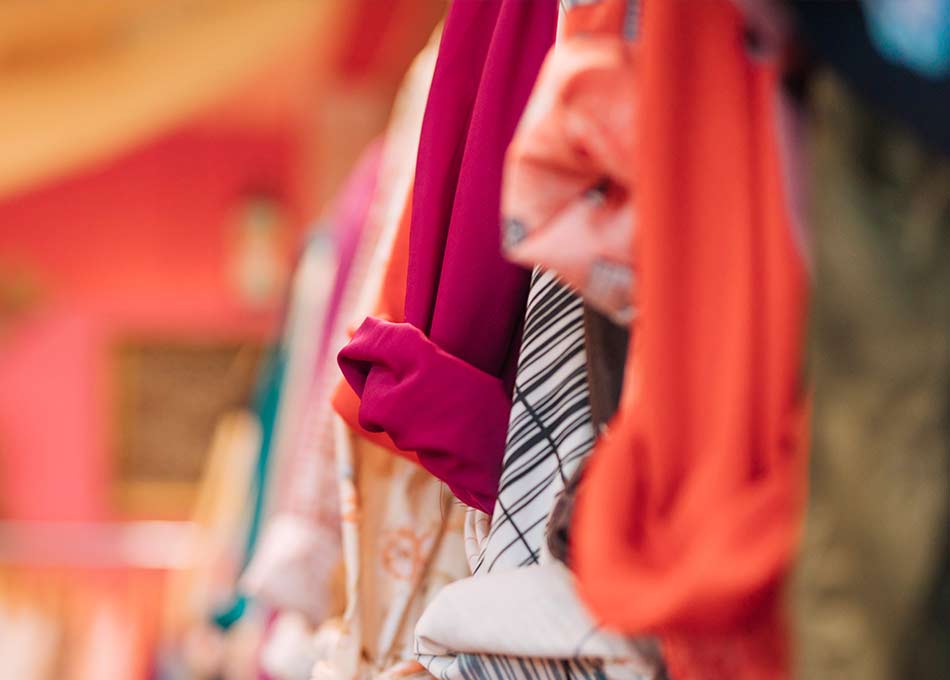 The Do’s and Don’ts of Furniture Shopping

Dubai is the region's most multicultural city. Nationalities from around the world call this beautiful city home. Many of the people who reside here actually hail from China. In 2021, 2.1% of the expat population was Chinese. We see wonderful inclusions of Chinese tradition, culture, and customs around Dubai.

Chinese culture and traditions are distinctive and interesting - read on to learn more about some of the most popular parts of this Far East nation's way of life. 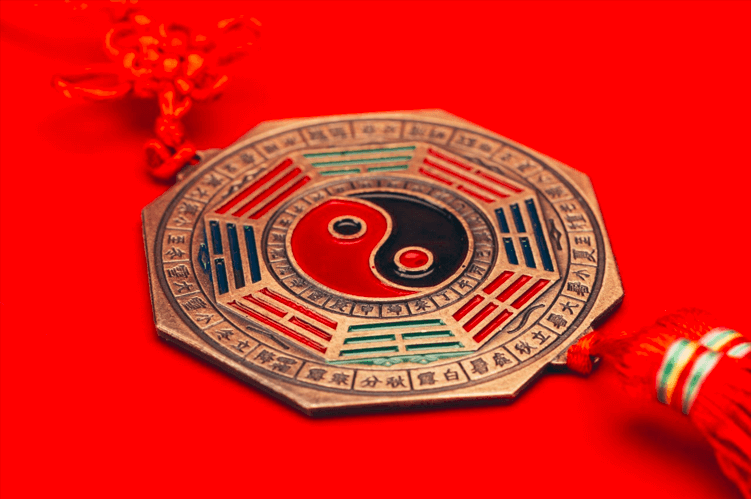 Let's start with the Chinese zodiac. Like Western horoscopes, this is a system used to measure time cycles. In Chinese culture, your birth year is determined by 12 animals.

Legend has it that a god beckoned all animals to say farewell before he left Earth. Only 12 arrived: the rat, ox, tiger, rabbit, dragon, snake, horse, goat, monkey, rooster, dog and pig. To say thanks, he gave each a place of honour in a year based on the order of arrival.

Each animal cycles between 12 years and comes with its own attributes. Here's a quick chart to determine which animal falls in your year and the personality traits:

2022 is the year of the tiger - which started on February 1st. The Chinese New Year begins and ends around January/February, shifting yearly. There's a whole set of traditions in Chinese culture to usher in the new year.

This leads into the next part of our Chinese culture dive - their biggest celebration! 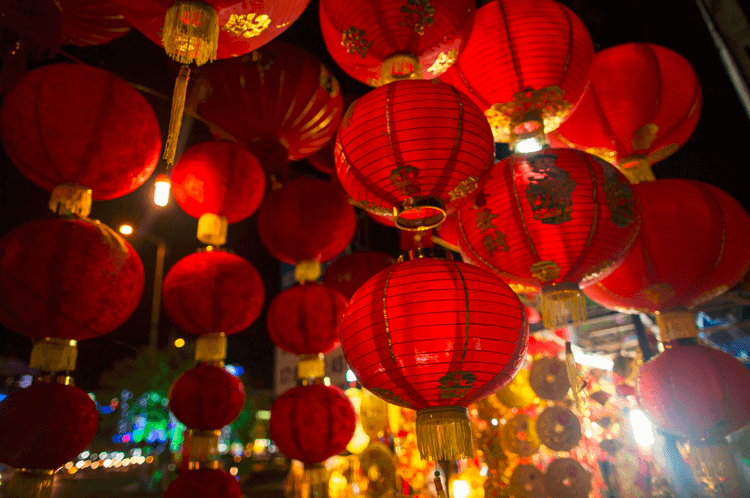 China celebrates many holidays, but the most popular is the Chinese New Year! This celebration focuses on removing the bad and the old to welcome the new and the good.

This phase of renewal is taken very seriously in Chinese culture. People will clean their homes to remove evil spirits and redecorate to welcome new energy. Other traditions include burning incense to worship their ancestors, having a big dinner with the family, and giving money. This last Chinese tradition is always done by older members of the family, where they give the younger ones a red envelope of good luck pocket money.

To continue "removing the bad and the old," everyone would have a bath to cleanse themselves (to wash away bad luck) and change into new outfits for the festive period. It's common to celebrate with rich and colourful activities, like the lion dance, dragon dance, temple fairs, flower market shopping and more.

Firecrackers are set off at midnight on New Year's Eve, as many countries do. To wrap up the celebrations, on New Year's Day and a few days after, friends visit each other's homes to offer good luck wishes and exchange seasonal greetings. 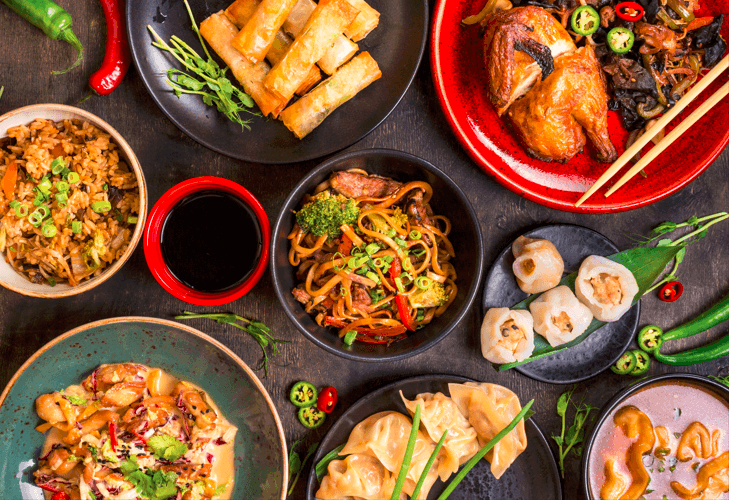 Chinese food and eating traditions are incredibly unique. The Chinese culture takes a holistic approach to food and its impact on our bodies. One main focus of Chinese cuisine is balancing the Yin and Yang to live a healthy and harmonious life. This is done by eating hot and warm food to balance the Yang and cold food to balance the Yin.

Chinese food traditions go beyond popular restaurants, which take classic dishes or reduce spices for an international audience. There are also a few Chinese customs surrounding table manners; a few include:

When visiting a Chinese person's home, the hosts will ensure that your teacup never goes empty. After your teacup is refilled, show thanks by tapping on the table.

Commonly seen as bad manners in most cultures, burping is welcomed in China. It's seen as a sign of satisfaction, offering compliments to the chef for a delicious and filling meal.

Going back to the Chinese approach to food and its impact on the body, people in China frequently rely on herbs for medicinal purposes. Soups and tea recipes are passed down from generation to generation and are used to combat many illnesses and deficiencies. 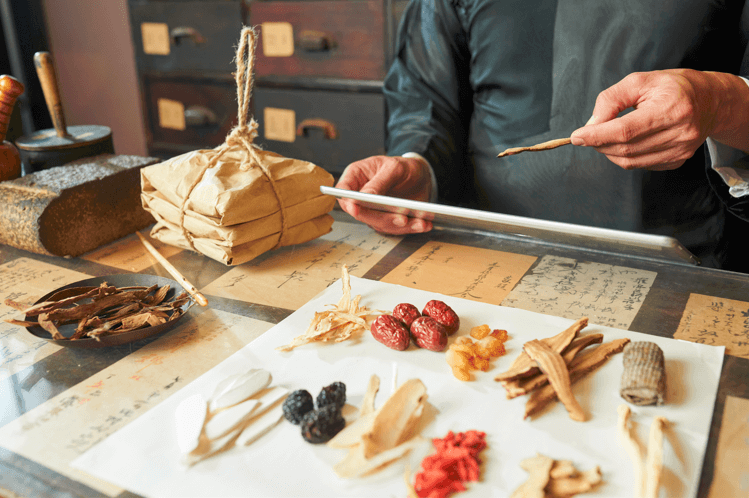 Traditional Chinese Medicine (TCM) is a massive part of Chinese culture and traditions. TCM has a unique perspective of the human body and how to care for yourself.

Like in Chinese food traditions, Yin and Yang are central ideas in TCM. Qi (pronounced as "chi") is another focus of TCM, commonly known as one's life energy. Chinese culture states that this runs throughout the body, an element of us that's constantly moving and changing. Yin and yang are qualities that describe the Qi - two parts of your energy with opposing traits that balance each other out.

TCM treatments focus on promoting and maintaining the flow of qi; some examples include: